Improve Your Life – Focus on These Two Things

It may feel early to be talking about the holidays, but there are TWO Things you can do this upcoming holiday season that will have major impact in your overall life and you can start today!  I remember seeing the chart below related to a study done by Fidelity Insurance and thought it would be timely to write about it for the upcoming holiday season.  What better time to be proactive and gain positive results than right now? The chart illustrates the impact of life events on a numbered scale involving positive, neutral and negative events.  The chart also shows the impact of how each event affects us within four domains:  money, work, health, and overall life.

If you look at the top of the chart in the positive life events, you can see that paying off debt had the highest impact with a score of 7.8. Debt has been known to have a negative effect on us emotionally, physically, and even has been linked with mental illness and depression. Worrying about debt triggers stress. Thoughts about the possibility of bankruptcy, eviction, or not being able to provide for our families can overtake our lives. Low self-esteem and impaired cognitive functioning are also byproducts among the negative effects of debt.  It even affects our perception of pain as illustrated by the following study:

“A study of 33,720 U.S. households published in the January 2016 edition of Psychology Science found that those with higher levels of unemployment were more likely to purchase over-the-counter pain killers.

That wasn’t particularly surprising, but a research team discovered that simply thinking about the prospect of financial insecurity was enough to increase pain. People reported feeling almost twice as much physical pain after recalling a financially unstable time in their life compared to those who thought about a secure period.”  Debt.org

Now, let’s go back to the illustrated chart above and not surprisingly, we can see why the life event in the negative column at the bottom of the chart that had the biggest impact was taking on debt with a negative score of 7.8.

So during this holiday season when spending can often times become frenzied, the Number One thing you can do today is to be aware of how much you are spending and don’t overspend beyond your means. How many times do you hear people exceeding their budgets for the holidays and come January, when the bills come in, reality sets in when you see just how much you spent and then you feel stressed and depressed?

Let’s take a look at the chart again, and you can see that the second positive life event, which closely follows with a score of 7.7, is starting to exercise consistently. This is the Number Two thing you can start today.  I can imagine you thinking, “I’m so busy right now as it is, and she is telling me to find time to start an exercise program?”  In the domain of life, paying off debt and starting an exercise program both scored an even 1.7 so impact on life overall was equal.  Exercising consistently had a bigger score of 4.2 on overall health.  Instead of waiting until January for those New Year’s Resolutions to get in shape, just start today. You will impact your overall life for the better. It doesn’t even need to take very long right now. Just do something to move your body. Go for a walk or park farther away in shopping mall lots so that you have to walk farther. Take the stairs instead of the elevator, do some pushups….just do it consistently.  Be creative about it and just be more active.

In summary, here are my recommended TWO Things:  Don’t over spend this holiday season and do something active every day.  You will feel better about yourself and happier for it!  There’s real proof! 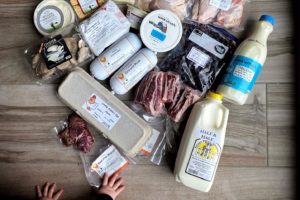 The days are slowly getting warmer and visions of weekend[...] 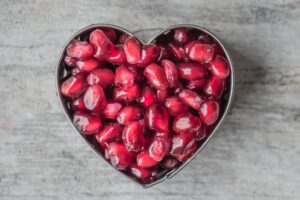 Love Yourself Enough to Be Accountable

“You, yourself, as much as anybody else in the universe,[...] 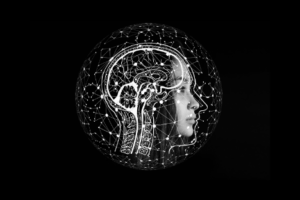 It’s Not Their Job to Understand You